ESG: The great draw of China? 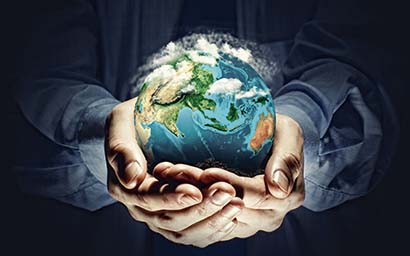