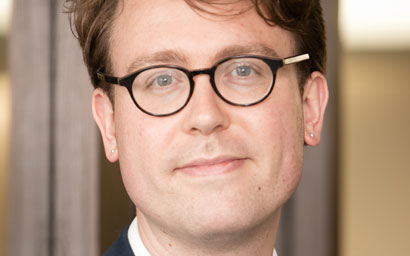 Not long ago, a fund professional in Hong Kong told me that trying to set up an Asian fund passport was, to paraphrase, like pushing excrement uphill. I am reminded of the comment every time a regulator, asset manager or custody bank announces a milestone in one of the attempts. The latest excitement concerns the Asia Region Funds Passport (ARFP), which is expected to launch in the first half of 2018. ARFP has much potential. By allowing asset managers to sell the same fund in multiple Asian countries, the scheme would lower managers’ costs and increase choice for the end investor. But there are numerous challenges. As our lead story explains, participating countries in the ARFP have yet to pass laws to ensure offshore and local funds are taxed in the same way. In 2015, Singapore quit the scheme because of a lack of progress on this issue. Perhaps the biggest hurdle facing Asian passporting is that there is already a de facto fund passport in the region, Ucits. Most of the global asset managers that might put serious resources behind an Asian fund passport already sell European Ucits funds in those Asian markets that are open to them, chiefly Singapore, Hong Kong and Taiwan. In other markets, such as Thailand, feeder and fund-of-fund structures are popular. These structures are typically bundles of – you guessed it – Ucits funds, often sourced through Singapore. It is early days for the ARFP. Much is possible, but there is much still to do.  George Mitton is Editor of Funds Global Asia ©2017 funds global asia