India/China: How much of China’s manufacturing can India reroute? 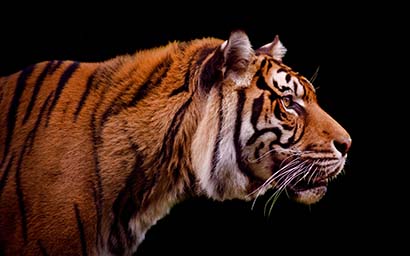 Pictet sets up shop in Shanghai