Shenzen-HK Stock Connect may include SMEs and ChiNext 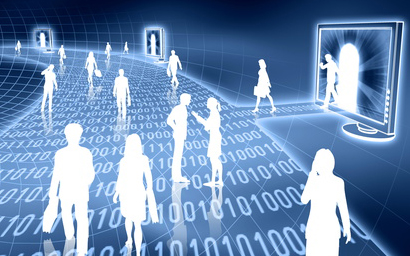 An anticipated project to link the stock exchanges of Hong Kong and Shenzen may be extended to investment in small and medium-sized companies, including fast-growing technology firms on the Shenzen bourse.

Song Liping, general manager of the Shenzen Stock Exchange, said the extension was being considered when she spoke at the annual meeting of the National People's Congress in Beijing.

The move would open up many more equities to Hong Kong investors than previously expected under the Stock Connect scheme, including the roughly 380 firms on the ChiNext board, many of which are fast-growing technology companies.

Although trading on the Shanghai-Hong Kong scheme has been below quota limits, leading to some criticism, the programme has run smoothly since inception.

Index compiler MSCI recently told Funds Europe that Stock Connect had the most promise of any of the existing access routes into mainland China's financial markets.