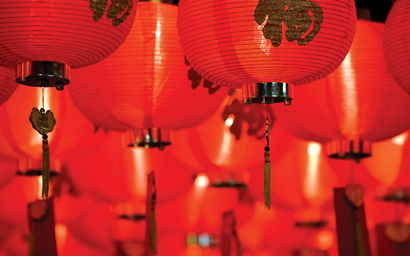 A larger-than-expected cut of 100 basis points in China's reserve requirement ratio this weekend is just the latest in what will be a long stimulus drive, say fund managers.

According to Craig Botham, emerging markets economist at Schroders, Chinese authorities are likely to make interest rate cuts this quarter and a further cut in the reserve requirement in the third quarter.

The efforts are aimed at boosting growth in China, which some believe to have fallen below the officially reported 7% figure for the first quarter, itself a six-year low.

"While we do not subscribe to the view espoused in some quarters that growth was 3% to 4% – based on the partial perspective of the economy provided by the Li Keqiang index – growth was likely weaker than reported and heading rapidly downhill," says Botham.

Opinion is divided on the value of China's stimulus measures. Botham says the latest cut to the reserve requirement will boost bank profitability and lower corporate and government borrowing costs.

However, David Cui, a China strategist at the Bank of America Merrill Lynch, recently said Chinese stimulus is mainly going into investment rather than consumption and so worsening imbalances in the economy.

"In my mind, stimulus is like drinking sea water to quench your thirst," he said, at a recent funds conference in Hong Kong. "Temporary relief that makes the problem worse."