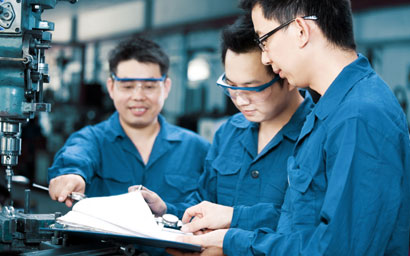 Fund managers who applauded what they thought was the first default of a Chinese state-owned enterprise (SOE) were left dismayed by reports of a last-minute bailout.

Last week, Baoding Tianwei Group, a power equipment manufacturer, said it was unable to pay interest on bonds issued in 2011.

"I have argued in the past – and continue to believe – that defaults are a necessary evil," she said in a statement.

However, mainland Chinese media are reporting that China Construction Bank, which underwrote and invested in Baoding Tianwei Group's bonds, will provide undisclosed loans to help the firm meet its payments.

The bailout seems to support a common belief that bonds issue by Chinese state-owned enterprises carry an implicit guarantee from the state.

"This perception of implicit state support has arguably caused the market to systematically under-price the debt of SOEs relative to their private counterparts, all else being equal," said Kong in her note. "Just like other goods priced too cheaply, demand goes up, causing SOEs to take on too much leverage."