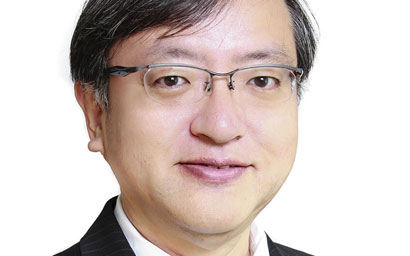 DIAM Group, which is based in Tokyo and manages $141 billion, has hired Hidetoshi Yanagihara as chief executive of its London subsidiary, DIAM International. He replaces Hideto Yamamoto, who has returned to Japan to take up a different role.

Yanagihara was leader of the corporate planning group of DIAM in Tokyo since 2011 and before that worked for Mizuho Corporate Bank New York Americas Treasury Department.

"This is an exciting time for DIAM International and we are delighted to welcome Mr Yanagihara and Mr Watatani," says Martin Pattinson, head of relationship management for Europe, Middle East and Africa at DIAM International. "They both bring extensive experience and we believe they will play a key part in DIAM's continued growth."