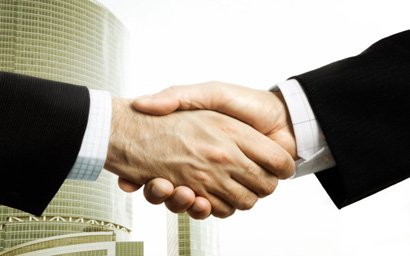 Regulators in Hong Kong and mainland China will launch a framework for mutual fund recognition between the two territories on July 1.

The long-awaited scheme will allow funds to be passported between the two territories, giving Hong Kong-based fund firms distribution access to the coveted mainland Chinese market and vice versa.

The Securities and Futures Commission (SFC), Hong Kong's financial regulator, said in 2013 it was studying mutual fund recognition with the mainland. However, as China opened up other access routes into its capital markets, notably the Shanghai-Hong Kong Stock Connect launched in November, the mutual fund recognition scheme was reported to be placed on a lower priority.

"For Hong Kong in particular, not only will this arrangement expand the distribution network for Hong Kong's fund industry, but also attract more funds to domicile in Hong Kong, which will help build up Hong Kong's fund manufacturing capabilities and develop it into a full-fledged fund service centre,” says John C Tsang, financial secretary in the Hong Kong government.

The SFC and the China Securities Regulatory Commission (CSRC) announced the launch of the scheme in a statement, which promises that eligible funds will be selected by a “streamlined vetting process”.

“The mutual recognition of funds initiative is a major breakthrough in the opening up of the mainland’s funds market to offshore funds,” says Carlson Tong, SFC chairman. “It will also open up a new frontier for the mainland and Hong Kong asset management industries and make available a wider selection of fund products to investors in both markets.”