Chinese millionaires to double in number in five years 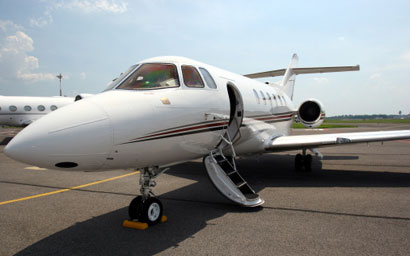 The number of Chinese millionaires is expected to double to 2.2 million with a combined wealth of $9.5 trillion by 2019.

On the whole, these millionaires are happier investing in their home market than other wealthy people. Chinese high-net-worth investors held 19.9% of their wealth outside China, whereas the worldwide average is between 20-30%.

"The Chinese millionaires certainly prefer to keep their wealth closer to home," says Roselyn Lekdee, economist at WealthInsight, a consultancy that produced the data.

Of the approximately 1.3 million millionaires identified in 2014, there were 194 billionaires, says WealthInsight. Growth in numbers of millionaires is expected to be fastest in the major cities of Beijing, Shanghai and Guangzhou.

"Unlike in Europe and the US, where fortunes have been passed on to next generations through family businesses, the Chinese often made their own fortunes," adds Lekdee.

The research focuses on individuals with at least $1 million of investable assets, excluding the value of their primary home.