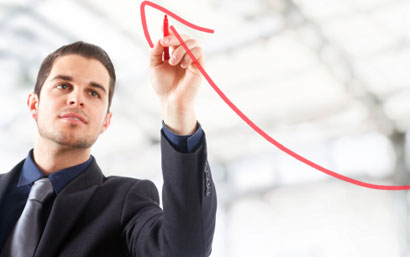 Italian fund house Eurizon saw its assets under management (AuM) grow by 2% to reach €309.6 billion during the first quarter of the year. The Milan-based firm made net income of €116.6 million - but it also saw inflows decline by €3 billion, reflecting the “general trend in the industry” as investors turned more prudent, Eurizon said. China made a “very positive contribution” to the first quarter results. Shenzhen-based Penghua Fund Management – which is 49% owned by Eurizon - had inflows of €6.86 billion over the course of the three months and its AuM increased by 17% to €88 billion. A Z-Ben Advisors study called ‘The top 25 foreign firms in China’ reported Eurizon to be the only Italian company in the top 25 foreign asset managers in the Chinese market. The firm also saw assets reach €3.8 billion across its Eastern European businesses. During the quarter, Eurizon launched a European long-term investment fund (Eltif). Called the Eurizon Italian Fund – Eltif, it will finance medium to long-term projects of companies in low capitalisation segments. “In order to face the difficulties that had already emerged in 2018, our team focused their work on strengthening our commitment to offering new products and services to the various customer targets,” said chief executive Tommaso Corcos. The firm also reported that its “sustainable and responsible” funds reached €5.94 billion, an increase of nearly 6% compared to the end of 2018. ©2019 funds global asia