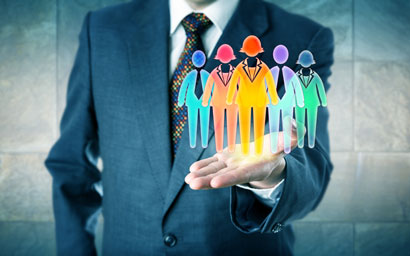 Companies are responding to calls from State Street Global Advisors (SSGA) to make their boardrooms more diverse, the firm has said in its annual stewardship report, which was released on September 6, 2019. The asset management business of State Street Corporation, which is known for its Fearless Girl campaign, said that as of June 2019, 43% of the companies identified by them have added female representation to their board, or have committed to do so. The figure, or 583 out of 1,357 companies, represents a 15% increase from 2017. In its report, SSGA highlighted that an evolution in thinking has occurred during this timeframe – from companies questioning why having women on the board is necessary to asking why not. As a result, the impact of such thinking has filtered beyond the boardroom to all levels of organisations. The report also noted that while progress is being made on managing climate risk, the pace of progress does not match the scale of the challenge. “On climate change, we have conducted more than 365 engagements since we began engaging on the issue in 2014,” said Rakhi Kumar, head of ESG investments and asset stewardship at SSGA. “This year, we found that while boards are starting to see climate change as a risk that needs to be mitigated, they are responding in a short-term tactical manner to a long-term strategic challenge,” she added. The report called for greater fluency at a board level to adequately manage climate risks and opportunities. ©2019 funds global asia