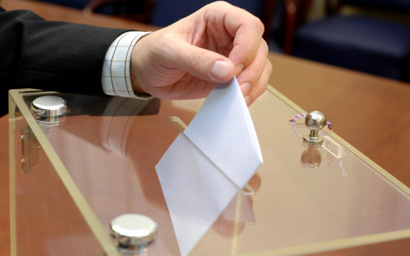 The gradual opening of China’s onshore market has led to greater investor focus on sustainable investment and stewardship although there remains considerable room for improvement according to the inaugural China Stewardship Report commissioned by Fidelity International. The research, conducted by ZD Proxy, focused on voting participation among Chinese listed firms and found that turnout, excluding controlling shareholders, has increased, albeit slightly, from 25.2% to 26.2% since 2017. However, this increase is more pronounced at companies with no controlling shareholder, up from 33.1% to 36.5% since 2017. Encouragingly, the study found that more shareholders are voting against resolutions they dislike rather than abstaining or “swallowing them in silence”. The number of resolutions receiving more than 10% of opposing votes in 2019 was 385, a 20% increase since 2017. Among the measures most commonly opposed by shareholders were board elections, loan guarantees and related-party transactions. However, the survey also notes that its statistics are limited to the resolutions where companies disclosed voting by shareholder type.
Roundtable: All investment roads lead to China
According to Flora Wang, Fidelity International’s director of sustainable investing, the increase in engagement and stewardship is linked to growing international and institutional investor influence on China’s onshore market. The increases are from a low base and there remains a need for much further improvement, especially among China’s A-shares market where voting participation among shareholders stood at just 18%. This compares poorly with the H-shares market (mainland stocks that are traded in Hong Kong) where participation stood at 42% in 2019. “Investors, companies and regulators in China have all played a part in building what is today a solid foundation for sustainable investment and engagement,” said Wong. “But there is still ample scope for shareholders to increase their participation as corporate stewards in China’s onshore market. “This is a matter of both participating more in the voting process and amplifying their votes on issues of core concern. It’s also a matter of engaging more directly and effectively with companies,” added Wong.
Market liberalisation to fuel China’s mutual funds growth
Asian ESG engagement outstrips US
© 2020 funds global asia