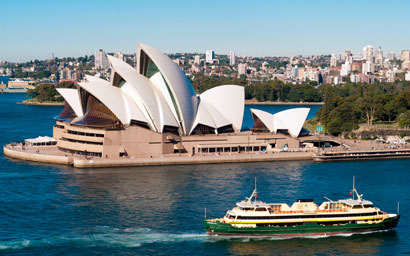 Alison Telfer, former chief operating officer (COO) of BlackRock Australasia, has been hired by UBS Asset Management as country head for Australia and New Zealand. Based in Sydney, she takes over from John Mowat who had been installed as interim COO since May 2021. Once Telfer assumes her new role in January 2022, Mowat will return to his previous role as head of real estate for the firm’s Australian business. Telfer joined BlackRock in 2013 and became head of public policy and COO for Australasia in January 2020. During her time at BlackRock she was also general counsel between 2013 and 2020. “Australia is one of the largest investment markets in the world, and we are excited to have Alison on board at this pivotal time," said UBS head of asset management Raymond Yin, Asia Pacific.
UBS reshuffles Asian wealth management team
BlackRock names new APAC chief
© 2021 funds global asia