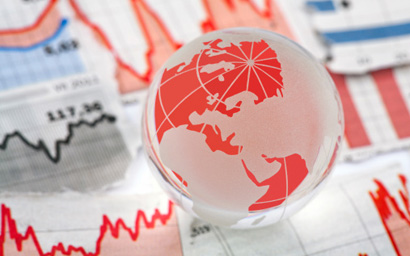 Global exchange-traded products (ETPs) attracted $113.9 billion (€101.5 billion) throughout the second quarter of this year, bringing the total year-to-date inflows to $218.6 billion. These quarterly flows were primarily driven by fixed income with $59.5 billion, US equity with $29.5 billion, and Japan equity with $12.2 billion. Europe equity saw outflows of $5.8 billion driven by Eurozone funds and broad EMU, according to the latest ETP data from fund giant BlackRock. These outflows continued against the backdrop of weak economic momentum, political turbulence, and relatively muted earnings growth, the report said. Asia Pacific developed market equity also saw investors pulling out $2 billion against a backdrop of sturdy corporate earnings and economic momentum throughout the quarter. On a yearly basis, global ETP assets have been steadily growing over the last decade and now stand at $5,622 billion. By region, the US holds the most ETP assets with $3,951 billion, followed by Europe with $917 billion. ©2019 funds global asia