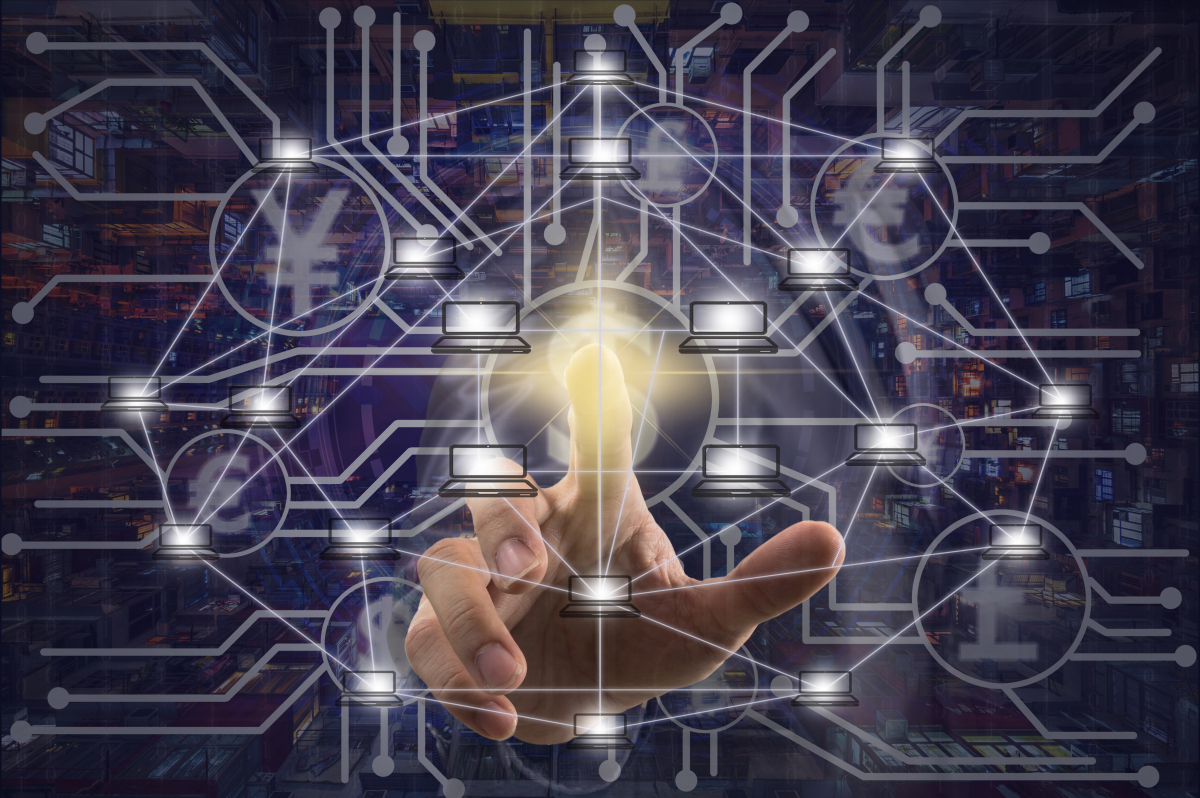 International investment in fintech ventures dropped significantly over the first half of this year, as fundraising and deal activity in China that had surged in 2018 came to a halt. The total value of fintech deals worldwide during the half fell to $22 billion (€19.9 billion), down from $31.2 billion in the same period last year. This decline of nearly 30% was partially offset by strong gains in the US, UK, and several other European countries, according to a report by research firm Accenture. In the UK, fintech investment nearly doubled to around $2.6 billion, with the number of deals jumping 25% to 263 as challenger banks and payments companies continued to draw interest from investors. In June alone, digital bank Monzo raised $144 million, the study found. The value of deals in the US jumped 60% to $12.7 billion over the half, even though the number of deals remained virtually unchanged. The largest deal in the US was the %1 billion secured by consumer finance fintech Figure Technologies Inc in May. Strong gains were also made in Germany, Sweden, and France, according to the firm. “There’s been a lot of interest and demand from consumers for new fintech propositions, particularly in the U.K. and elsewhere in Europe, which helps explain the big jump in investments there,” said Julian Skan, a senior managing director in Accenture’s financial services practice. “Fundraising is also moving to support the scaling up of challenger and collaborative fintech, which will cause lumpiness in some rounds as we get to the business end of the investment cycle where investors look for returns based on a sustainable bottom line, rather than another buyer,” he said. “However, the question is: How long can that last? Fundraising is likely to reach a plateau soon and will most likely dip going forward.” German fintechs raised $829 million over the half, up from $406 million in the same period last year, while in Sweden fundraising quardrupled to $573 million, and French fintechs in France saw investments to the tune of $423 million The report also found that there were large investment gains in the Asia Pacific, with the value of deals in Singapore nearly quadrupling to $453 million. The number of deals in China and India declined by 49% and 21% respectively. This was offset by increases elsewhere. “Increased activity in many markets is a good indicator of the level of confidence many investors have in the fintech industry,” said Piyush Singh, head of Accenture’s financial services practice in Asia-Pacific and Africa. “Startups and the solutions they offer are maturing, which bodes well for traditional institutions partnering with fintechs and for innovation in the financial services industry as a whole.” Accenture’s analysis included global financing activity from venture-capital and private-equity firms, corporations and corporate venture-capital divisions, hedge funds, accelerators, and government-backed funds. The investment data ranged from 2010 through the first half of 2019 and included equity and non-equity financing, according to the firm. ©2019 funds global asia