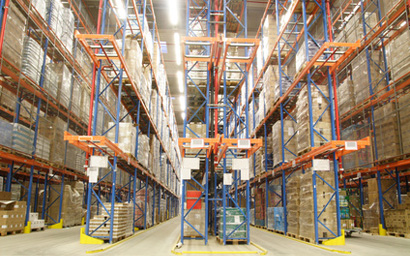 Real estate investor, GLP, has raised US$5.4 billion in the second close for its Japan Income Fund.According to the firm, the fund, which was launched in August 2020, is now the largest private open-ended logistics real estate fund in Japan.  The proceeds from the fundraising will be used to acquire real estate assets in Tokyo as well as other unnamed acquisitions.  Ralf Wessel, managing director, fund management, of GLP in Singapore, said: “We launched GLP Japan Income Fund in response to investor demand for cash yields and access to GLP’s proprietary pipeline of newly developed, income-producing logistics assets.”  Over the last 12 months, GLP has added around $15 billion of logistics-related assets and launched five new logistics funds.
Allianz and GLP team up for $600m China and Japan investments
LaSalle prepares $1 billion for Japanese logistics
© 2021 funds global asia