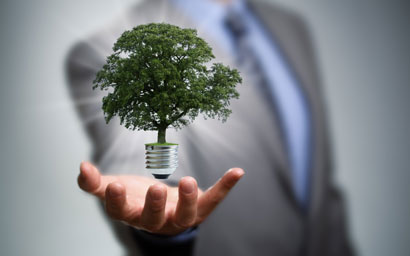 Hong Kong’s governing authority has become the first Asian signatory to the Green Bond Pledge, a joint initiative developed by international climate finance and environmental bodies. With the pledge, the Government of the Hong Kong Special Administrative Region (HKSAR) is demonstrating Hong Kong’s commitment to low carbon and sustainability in the development of infrastructure projects, according to the Climate Bonds Initiative, a green finance group that jointly founded the pledge. HKSAR’s commitment also reinforces the goals of the Paris Agreement, the group said, while the HKSAR government itself added that it was “sparing no efforts” to reduce its carbon footprint. A spokesperson from the Hong Kong government’s environment bureau said: “Hong Kong’s Climate Action Plan 2030+ has set out our 2030 target, which is to reduce Hong Kong’s carbon intensity by between 65% and 70%, compared with the 2005 level. We are sparing no efforts to make this happen.” Sean Kidney, chief executive of the Climate Bonds Initiative, said: “Hong Kong has been one of the pioneering cities in Asia to adopt and develop green finance. In 2018, the HKSAR government announced its HKD100 billion ($12.75 billion) sovereign green bond programme which is one of the world’s largest, demonstrating its leadership and commitment to a low carbon economy.” Kidney said he hoped that the move would encourage more financial institutions and cities in Asia and the Pacific to sign the pledge and speed up green and climate finance initiatives. ©2019 funds global asia