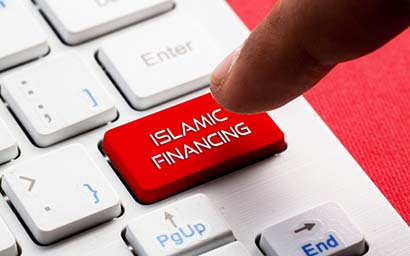 Indonesia has listed two Islamic bonds with a total value of $3 billion on the Nasdaq Dubai exchange. The Indonesian government is the largest issuer of Islamic bonds, known as sukuk, on the exchange. It has listed sukuk worth $14.5 billion in ten issuances there. “The collaboration underlines the close relations between the UAE and Indonesia, the world’s most populous Muslim country, as well as Dubai’s growth as the global capital of the Islamic economy,” said a statement from Nasdaq Dubai. Dubai now hosts more than $56 billion of listed sukuk on its various exchanges, the largest amount of any listing centre in the world, according to the exchange’s statement. Sukuk are instruments that mimic the structures of a conventional bond without paying interest, which is forbidden in Islam. They are usually linked to an underlying real asset, with coupon payments understood to be rent or profit rather than interest. ©2018 funds global asia