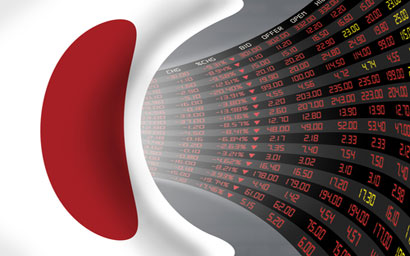 The sum invested in listed exchange-traded funds and exchange-traded products (ETFs and ETPs) in Japan hit $295 billion in January – a record. Assets rose nearly 7% during the month, the largest monthly increase in a year and a half, according to the data from financial research firm ETFGI. “The majority of these flows can be attributed to the top 20 ETFs/ETPs by net new assets, which collectively gathered $6.7 billion in January 2018,” said a statement from the company. Japan is by far the largest ETF and ETP market in the Asia-Pacific region. ETFs and ETPs in the rest of the region contained a combined $170 billion at the end of December, according to ETFGI data. Over the past ten years, ETF and ETP assets in Japan have grown by an average of 23% a year. ©2018 funds global asia