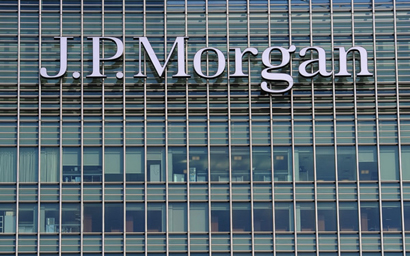 JP Morgan Asset Management (JPMAM) has been ranked as the top foreign fund manager in China, overtaking Swiss and US competitors, UBS and Invesco. The top 25 rankings, compiled by Z-Ben Advisors, were published on April 27, 2020. European firms accounted for the 47% of the top 25, with the US taking 42% of the share. Three Asian firms feature in the top 25. They include Korea’s Mirae Asset and Japan’s Nomura, which marks its debut on the list. Hong Kong’s Value Partners is the only Asian firm to feature in the top 10. The top 10 firms ranked in order are: JPMAM, UBS, Invesco, Schroders, BlackRock, Fidelity, Aberdeen Standard Investments, HSBC, Value Partners and Morgan Stanley. “There is a strong correlation between a firm’s position and its ability to (1) quickly integrate regulatory signals into strategy; (2) embed optionality across all three business lines; and (3) assertively make uncomfortable decisions,” Z-Ben Advisors said in its foreword. “There are other variables at play, but a genuine commitment and consistency across these three factors is now beginning to solidify dominance among the top six ranked managers.” JPMAM’s lead rating comes after it struck a deal to take full ownership of China International Fund Management (CIFM) after caps on full ownership of local asset management firms were lifted on April 1, 2020.
JP Morgan seeks 100% ownership of CIFM
“We are excited to continue to significantly grow our presence in China, including striking a commercial agreement to proceed to 100% ownership of our onshore JV,” Dan Watkins, chief executive for Asia Pacific at JPMAM said in a note to Funds Global Asia. “China remains a strategic priority for our global business.” © 2020 funds global asia