MarketAxess to include China bond market 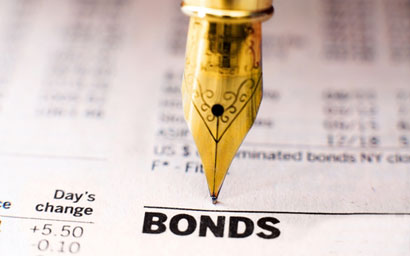 Online bond trading platform MarketAxess has launched a new trading channel that will offer access to China’s interbank bond market (CBIM). The move will enable its clients to trade directly with onshore market makers on a request-for-quote basis. The channel can be accessed via the connection between the China foreign exchange trade system (CFETS) and MarketAxess Holdings, under the Bond Connect and CIBM Direct schemes. China’s onshore bond market has become much more accessible since the launch of the respective schemes. The southbound part of the scheme, which enables mainland investors in China to invest in the Hong Kong bond market, was launched on Friday and was described by the Hong Kong Monetary Authority’s deputy chief as a “major breakthrough”.

Julien Martin, general manager of Bond Connect Company, said that he is optimistic that the partnership with MarketAxess “will further promote enhanced liquidity alongside increasing international participation in the China interbank bond market” at a time when there is “higher demand for credit assets among foreign investors”.
FTSE Russell issues final approval for China bonds inclusion
Investors signal appetite for China stocks and bonds
© 2021 funds global asia