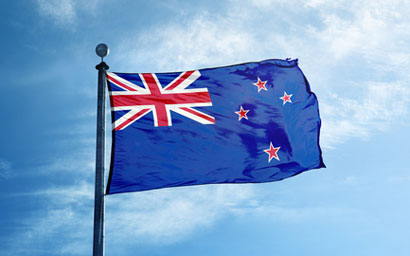 Roundtable: Singapore comes of age as an Asian ESG hub

Strong ESG credentials strengthen the case for Singapore as a leader in Asia of the post-Covid recovery. Our panel discusses the risks and opportunities.