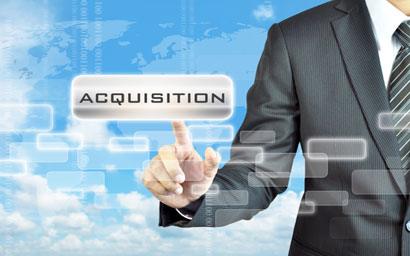 Japan’s first insurance company, Tokio Marine, has agreed a $3.1 billion deal to acquire US insurer Pure Group. Tokio Marine is acquiring the US firm from private equity groups, KKR and Stone Point as Japanese insurers look to expand their horizons as the domestic population shrinks. Pure Group will come under Tokio Marine’s umbrella in the financial year ending in March, according to reports. Speaking at a press conference on October 3, 2019, Satoru Komiya, chief executive of Tokio Marine said the US insurer had limited overlap with its current business in the world’s largest insurance market. Tokio Marine’s biggest deal came in 2015 with its $7.5 billion purchase of Houston-headquartered HCC Insurance Holdings. ©2019 funds global asia