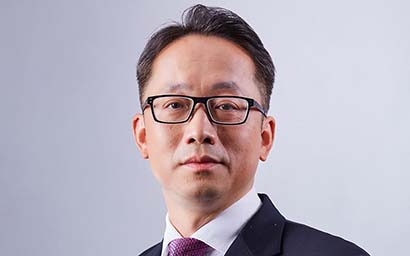 Vanguard, the US-based giant of passive investing, has appointed a former financial regulator to head up its prospective new fund management business in China. Luo Dengpan was previously the chief executive of Chinese firm, Dacheng Fund Management, between 2014 and 2019. Prior to that he spent four years with the China Securities Regulatory Commission (CSRC) as a senior consultant in its planning department.
Vanguard confirms HK and Japan office closures
Vanguard is currently in the process of applying to the CSRC for a fund management company licence after announcing that it was closing its Hong Kong and Japan offices and moving its Asian headquarters to Shanghai. Dengpan will initially be given the title of head of China and report to Asia head, Scott Conking. Should the FMC licence be granted, Dengpan will become general manager for the new retail fund venture. © 2020 funds global Asia