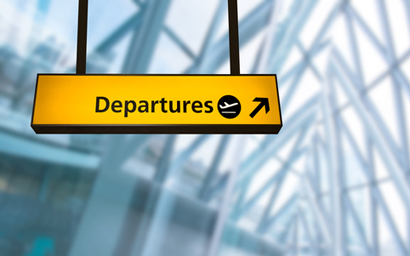 Vanguard is on the search for a new head of Asia after the previous incumbent, Charles Lin, stepped down from the role. He will be replaced in the interim by Axel Lomholt, the group’s head of portfolio review for Asia. Lin’s departure comes just a year after he was promoted from managing director of China to head of Asia in October 2018. Prior to that, Lin had served as head of Vanguard’s China business since 2014, leading the fund manager’s push into China. According to a Vanguard spokesperson, he is “leaving to pursue other opportunities” and the group will “conduct a search for a permanent replacement”.   The personnel change comes shortly after the world’s second largest asset manager was granted regulatory approval to launch a robo-adviser in China it has developed in partnership with Ant Financial. There was also a reshuffle of Vanguard’s Asia management team in November 2019 which saw Lomholt take on Lin’s old role of head of portfolio review while Yan Pau was appointed to the newly created position of head of Vanguard’s investment management group in China. ©2020 funds global asia